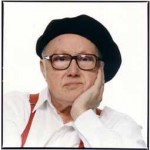 The repertoire is chosen from western choral music, with particular focus on contemporary Swedish choral music.
The winner of the competition will be awarded 100,000 Swedish crowns and will also be invited to conduct the Swedish Radio Choir in a program to be decided.

We deeply regret that we are unable to offer the Eric Ericson Award 2016 due to lack of funding. Unfortunately this means that we have had to cancel what promised to be an exciting event with almost 50 applicants from 18 countries. We would like to aknowledge the support we have received from both the ECA and the IFCM.

Our management team will continue to apply for funding in order to ensure that the Eric Ericson Award may continue in the future.

Eric Ericson (b. 1918 d. 2013)
For the great majority of choir conductors and choir singers throughout the world, Eric Ericson was the unsurpassed master in the field of choir conducting.
His entire career was devoted to choral music; his work has not only given great acclaim to his own choirs, but has significantly contributed to a breakthrough in establishing the status and merit of choral music making. Alongside with his work with his Chamber Choir (founded in 1945), he was the conductor and artistic director of the Swedish Radio Choir (1951–82) and Orphei Drängar (1951–91).

For many years Eric Ericson cut a legendary figure as professor in choir conducting at the Royal College of Music in Stockholm. Over the years, his international commitments steadily became more extensive. Not only did he appear as guest conductor with the major choirs of the world, but in a series of some ten master classes worldwide every year, he was appreciated as a particularly valued and stimulating teacher.
Over the years, he developed and refined choral sound both with early music, contemporary music and commissioned works. In February 2013 Eric Ericson passed away at 94 years of age. 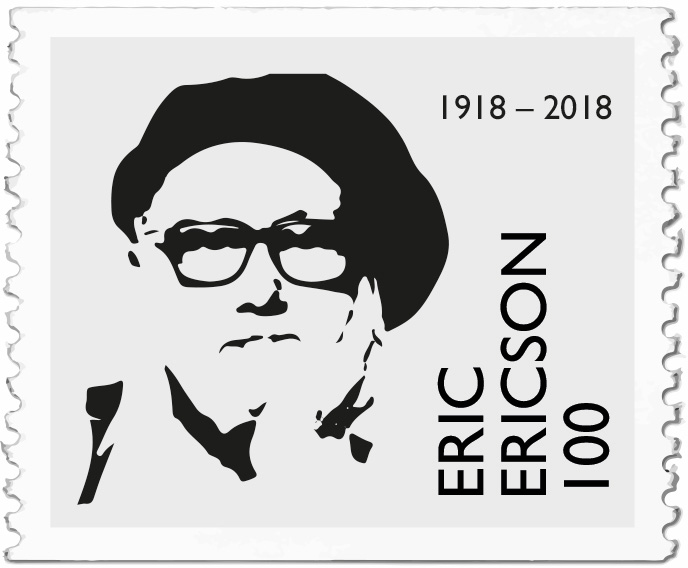